That was me, no hopes, no dreams, not a go getting goal in sight, just happy being fed, watered and my nappy regularly changed. But the seeds of creativity had been sown. I was born to be creative, I just didn’t realise it yet.

A logical start to life

A logical life pursued, I could eat mathematical equations for breakfast and possibly out whit Pythagoras by the time I left the education system. Whilst on the contrary, I failed my English exams. My path of complicit mundanity continued as a 20 year purchasing career begun. I progressed and learnt my trade (it’s harder than you may think, knowing how to buy stuff) but my soul was not on fire. There were sparks which ignited creative ideas; there was much obtuse and sideways thinking which had a total disregard for any boxes, however, those seeds were starting to shoot up and branches were growing in new directions.

By the turn of the century my path had steered away from corporate life development and gone down the road of my own personal development. I studied and then taught Tai Chi which led me on to become a Reiki teacher too. This energy was driving me towards my creative future, although I still didn’t realise it. I needed a shift, a kick up the . . . the synchronicities of life were mostly passing me by.  We had a family holiday in Ireland, yes I was in my 30s. It was my parent’s 40th wedding anniversary treat. Whilst I learnt never to order ½ pint of Guinness, I more importantly discovered part of the world that had me transfixed with wonderment.

When a few years later an offer to head to Connemara for a walking and exploring-the- hills holiday came up, I was there, first in the queue. It seems like we'd traveled for days, Stansted Airport, Shannon, Galway, Clifden, Letterfrack, Tully Cross, Renvyle. We'd arrived at the west of the west coast, on a good day I’m sure you could see America.

If you know me, you'll know I am NOT a morning person. So to wake at 5am for a solitary walk along the coast line to practice some Tai Chi on the grassy shoreline,  with just a few cattle as my audience, was a rare experience indeed.  I was calm, at peace with myself, the world, and our universe. I was simply being. I was myself, my truest creation of me. It was a pivotal moment, there was a sense that time had stood still. Someone had pressed the pause button.  That child with no hopes, no dreams, had been waiting to step into this day. The seeds had been sown and life had nurtured them to be ready to flourish into life. That day was the start of a new season, new shoots in spring and my creative purpose was born.

I began to see the synchronicites that were falling at my feet, transformations took place. Within 6 months I had resigned from my Group Purchasing Managers job and started my web design business. Someone had not only hit the play button, it was on fast forward. One single ticket to creative central station please.

When the creative thoughts start flowing, I still get a feeling of being truly alive, I’m buzzing with an infectious energy that radiates inspiration. If you are close enough to get caught up in the zone, you may be taken over by thoughts and ideas that you have no idea where they came from. Ideas start flying, pennies start dropping and light bulbs switch on. 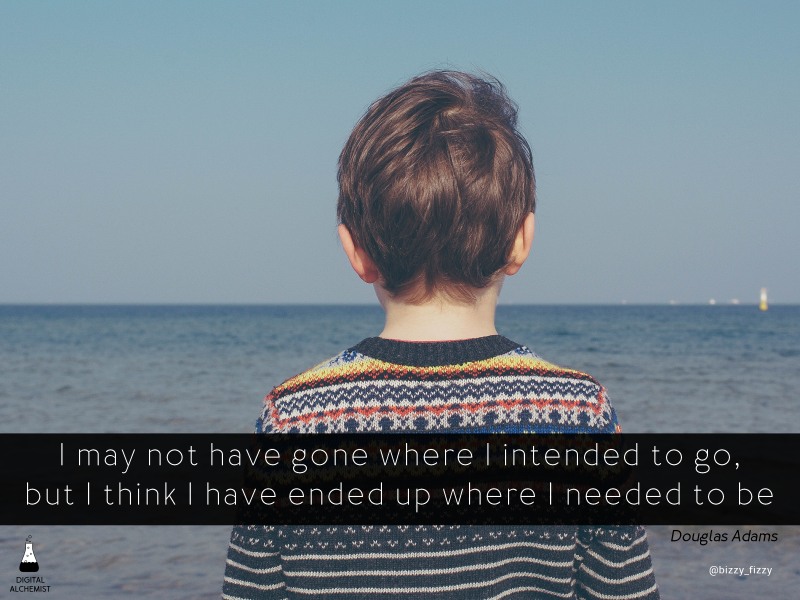 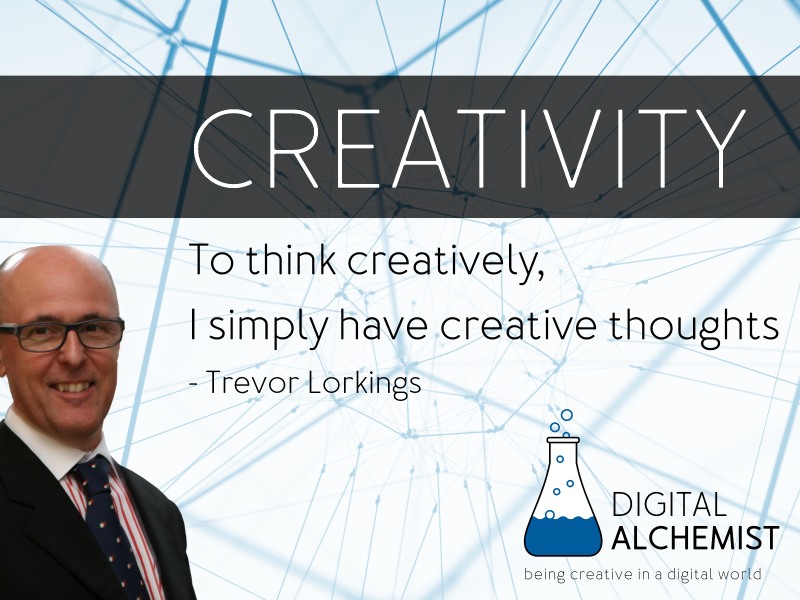